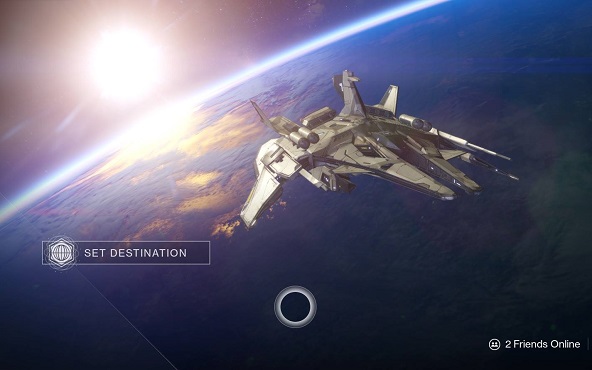 Are You Even In Orbit, Bro?

I’d like to take a moment to congratulate myself.  Although I admittedly put minimal effort into selecting teams in my March Madness bracket, I ended up victorious.  That’s right.  Out of 64 teams, I picked Duke to win the NCAA Championship.

Granted, Jahlil Okafor looked somewhat worthless in the Finals (please Sixers, do not draft him), but the cast of characters surrounding him on Duke were able to carry the load throughout the tournament.

To be honest, though, I didn’t even watch the entire championship game.  I was poised to win $100 and instead of furiously gripping my remote, I was balls deep in a raid on Vault of Glass shooting aliens with my pulse rifle.

I’ve been hiding my secret obsession with the video game Destiny (most notably from my girlfriend), but I think it’s time to just admit that I’m a huge nerd right now.

The past 2 weeks of my life has been nothing but raids, bounties, crucibles, leveling my Red Death, seeking out Xur, and farming glimmer.  Whew… that sounds lame.

I purchased the expansion so, all told, I gave Bungie $80 of my money and probably played 60+ hours.

The worst part about the game, however, is the awkward break-up you need to have with other nerds when you don’t want to continue playing with them.  Good God, it gets weird.

*You just complete a mission with 3-4 other strangers

They go: “Hey, I just sent you a friend request.”

They go: “I think we’re gonna run the raid on Crota later, check out my friend request.”

*then about 10 seconds of silence, and I awkwardly leave the group

It’s kinda of like breaking up with a girl.  It’s sad.  Their universe kind of crumbles.  You feel terrible.

It’s surprising how crappy I feel when that point is established and I’m forced to admit that, “Hey, you’re cool and all, but… you’re not that cool.  In fact, you’re kinda lame.”

Plus, who are all of these people that try to accrue a huge list of 100+ friends on Playstation?  I’m from the era where buying a ping pong table on Craigslist could get you killed.

Make no mistake, though, that I will need your revive when a Praetorian kills me.