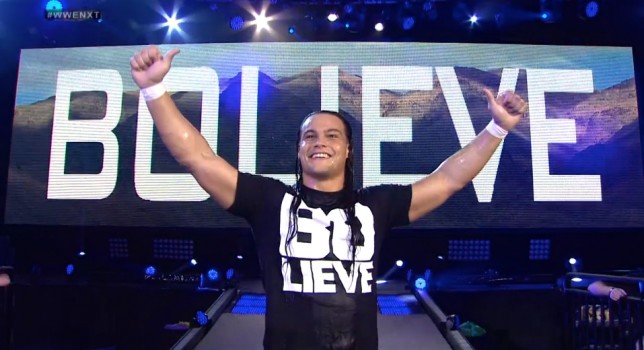 1.) Man, Brazil….what can you say? That reminded me of my senior year when we played St. Marks and got shelled 9-0 under the lights of good old Newark. I remember at one point it being about 5-0 and I joked with one of the defenders, “Hey, you think you guys can just take it easy on us?” And he sneered at me something fierce. 4 goals later, and I knew the answer.

There is no sympathy for the devil but you gotta feel bad for a country who spent millions (billions?) and built stadiums solely to hold this tournament only to watch a European or Argentinian entity walk away with the trophy.

They must’ve felt like Phil Collins in that Bone Thugs N Harmony video. What did I do to get here? What happened to me? I wrote the soundtrack for Tarzan!

2.) If I were Lebron, there is no way in hell that I would go back to Cleveland after what their owner wrote about me, and if he thinks that we will all forget about the decision and the “not one, not two, not three, not four…” nonsense by going back to Cleveland, then he’s got another thing coming.

If I were Lebron, I would double down, hold the Decision 2 and then proudly announce, “I’m taking my talents to Philly!”

But again, I’m not Lebron. And he is weird. So he’s probably going back to Cleveland (I know this because Chris Broussard told me so during Sportscenter).

3.) By the way, I reference the Bone Thugs song because it’s on this CD I found that I made over at Randy’s house the summer after our senior year of high school. Other songs on the CD? Poppin’ Tags, In Da Wind and Throw Your Hands up by 8-Ball and MJG. Daaaang that song is awesome.

4.) WWE better put a belt on Bo Dallas and soon. That dude has got Intercontinental Champion written all over him. I am a BOliever for sure and can’t wait to see that fool work his way into the main event scene.