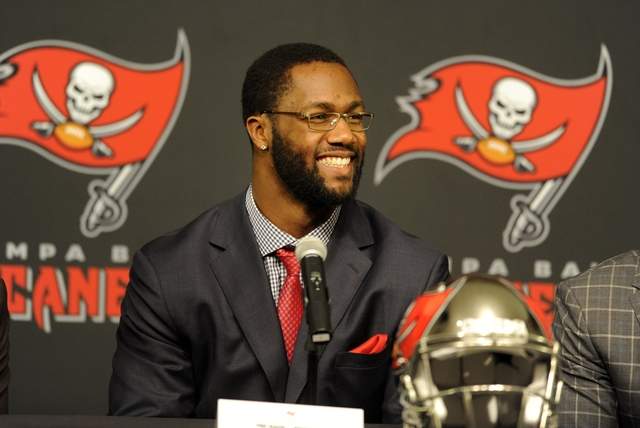 NFL Free Agency in a Nutshell

2014: the Buccaneers sign Michael Johnson to a 5-year, $43.75 million deal with $24 million guaranteed. Declared a great signing as he was the number 5 free agent available.

2015: Profootballtalk is reporting that in an attempt to get out of paying Johnson $7 million, the Buccaneers might cut him. After a year.

2015: The Dolphins are trying to trade or will release Wheeler.

So remember, when your team signs a player to a contract worth millions today, it might be best to temper your expectations. He might not be on the team a year from now.