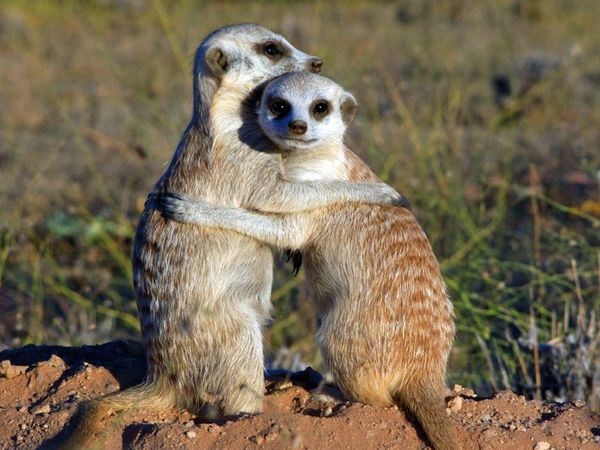 1.) The biggest fail of free agency so far has to belong to the Seattle Seahawks social media team who–after safety Earl Thomas tweeted “Hakuna Matata” in reference to the team signing Jimmy Graham–sent out this tweet in reply, “it means ‘no worries for the rest of your life.’

Rest of your LIFE? Are you kidding me? What kind of jacked up version of the Lion King did they watch? It’s days, fools. DAYS. Which they corrected in about a minute once everyone pointed it out to them on twitter.

2.) Eagles fans in a nutshell: after trading LeSean McCoy, all I heard about was how the running back position was overrated and not that important. Now that the Eagles are about to sign DeMarco Murray to a multi-million dollar deal it’s “omyyyggggawd what a great running back! We need to sign him!”

Also, Chip Kelly seems like the biggest toolbox in football. How can that Barney Rubble looking fool garner respect in NFL locker rooms? HOW? That press conference was an absolute gem. Lies, upon lies, upon lies. Good stuff.

That Sam Bradford for Nick Foles trade was the funniest thing I’ve ever seen. That trade wouldn’t even be allowed in fantasy football.

My prediction for the season? Eagles start out 3-0, all is well and then Bradford tears both of his knees to shreds, they end up like 5-11 and Chip flees back to college, getting a job coaching Oklahoma.

3.) By the way, another note about how stupid free agency is.

The Packers have signed 5 unrestricted free agents since 2007.

Which organization would you like your team to emulate? Again, don’t get caught up in the ESPN hype of who wins free agency (which, by the way, I’m sure every news outlet will trumpet the Jaguars for winning it this year).

4.) Album of the week is Rose Mountain by the Screaming Females. This is actually the album of the year so far in my book. The lead singer’s voice annoyed me at first, but now, I’ve come to love it. Wishing Well is the bomb.