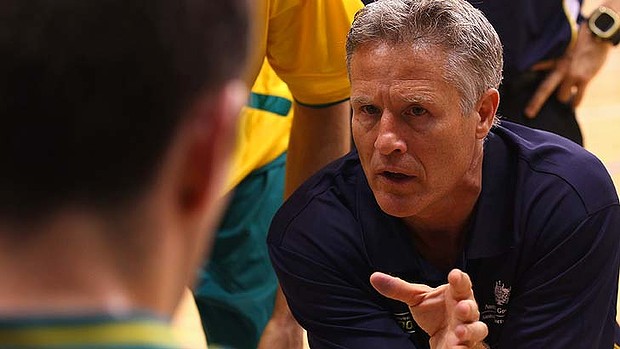 Welp… that was a bender of a night, and unfortunately, the lady we took home to bed turned out to be a grotesque, out-of-shape, Big-Momma’s-House esque female.

What I’m saying is, general manager Sam Hinkie is now denying the report that the 76ers hired Brett Brown as their head coach. In spite of the crazy draft moves, we are still without a head coach, even though if you Google Brett Brown there’s still SEVERAL reports claiming that this is true.